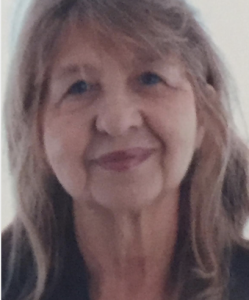 Graduated in law, she was co-founder, along with Felipe Gonzalez, her future husband Rafael Escuredo and other members of the then clandestine Socialist Spanish Worker’s Party (PSOE), of the first Labour Law Consultancy in Andalusia, a job she held until 1997.

Member, in addition to the PSOE, of the General Union of Workers (UGT), she was elected twice by parliament in the province of Seville, in the 1977 and 1979 elections.

In the II, III and IV Legislature, she was elected senator for Seville, highlighting her work in the Constitutional Commission, which she chaired, and the Justice Commission.

In 1993 she was designated by the government President of the Spanish Agency for International Cooperation. She participated in the promotion of the Gender Violence Law as a memeber of Amnesty Internacional.

She is currently Patron of Museo del Prado.